Graduates from CBS join Teach First Danmark’s graduate program to take up jobs as teachers in public schools to help vulnerable children. According to CBS alum and co-founder of Teach First Danmark, Jesper Bergmann, they are part of solving one of Denmark’s biggest problems. The NGO has just partnered with CBS to help spread the message.

CBS alum Jesper Bergmann looks back on his time in the Danish public school he went to. He liked going to school and remembers it as a nice and easy period in his life this site. But he also remembers that not every child in his class had an easy time with learning how to read and write or do math. 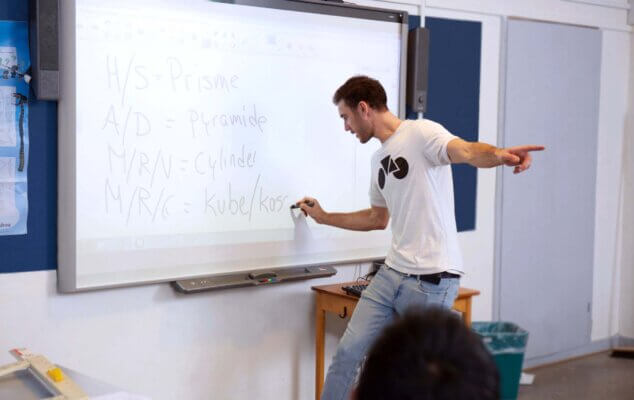 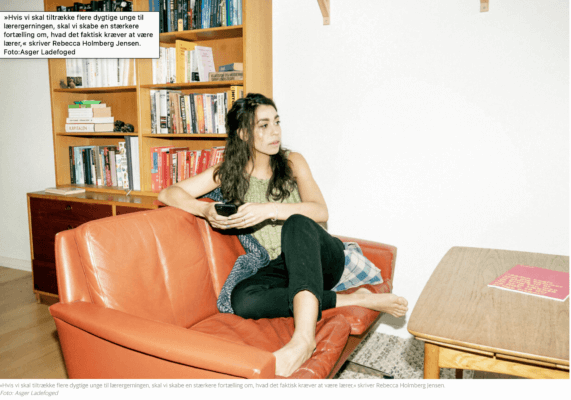 “I skolen fik jeg at vide, at jeg var for klog til at blive folkeskolelærer” (graduate i Berlingske) 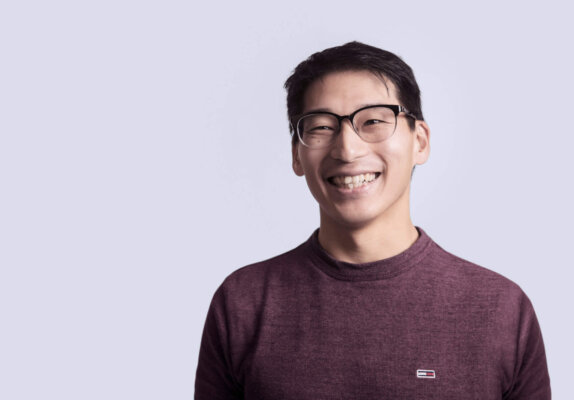 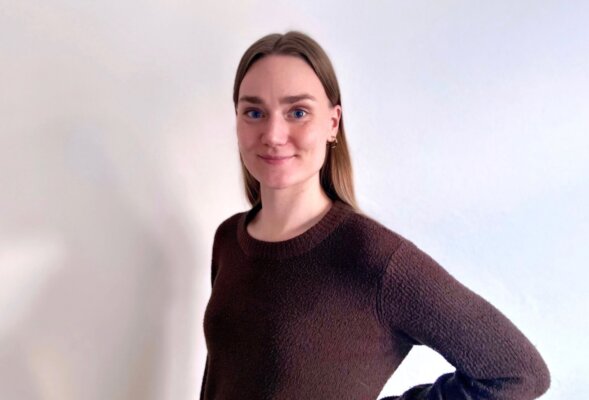 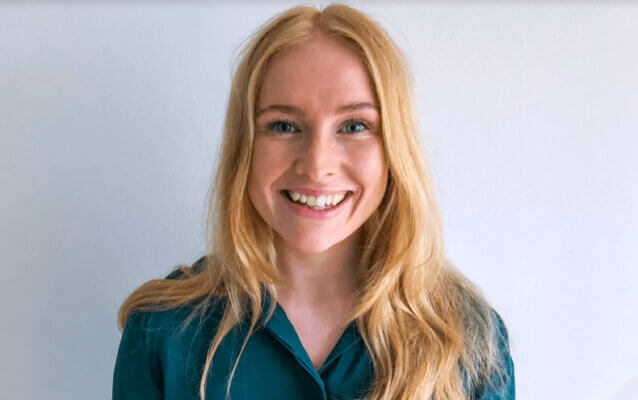 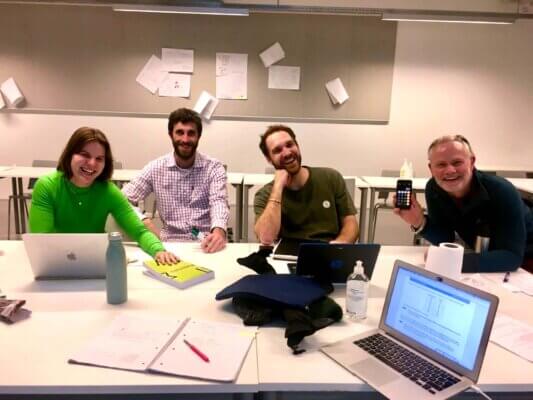 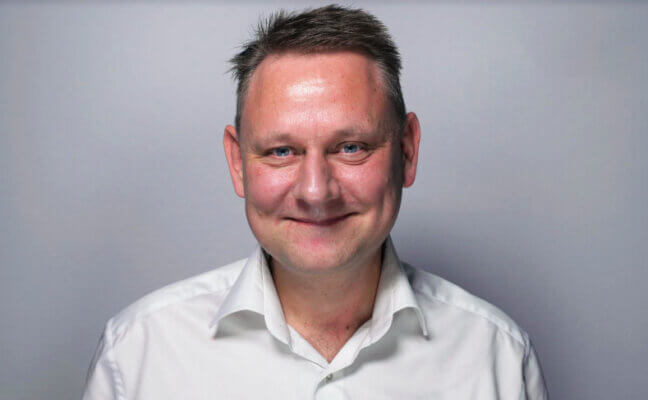 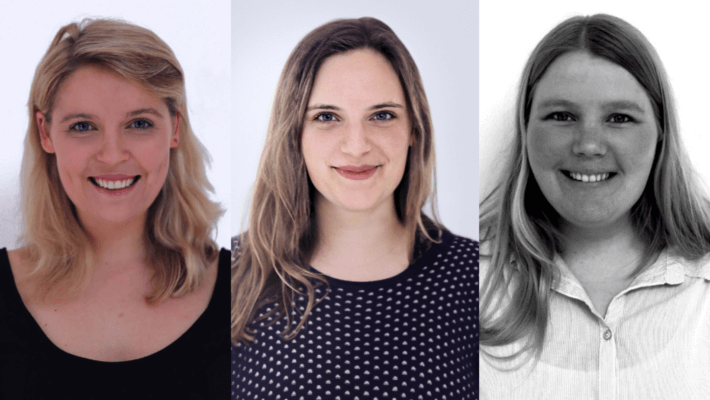 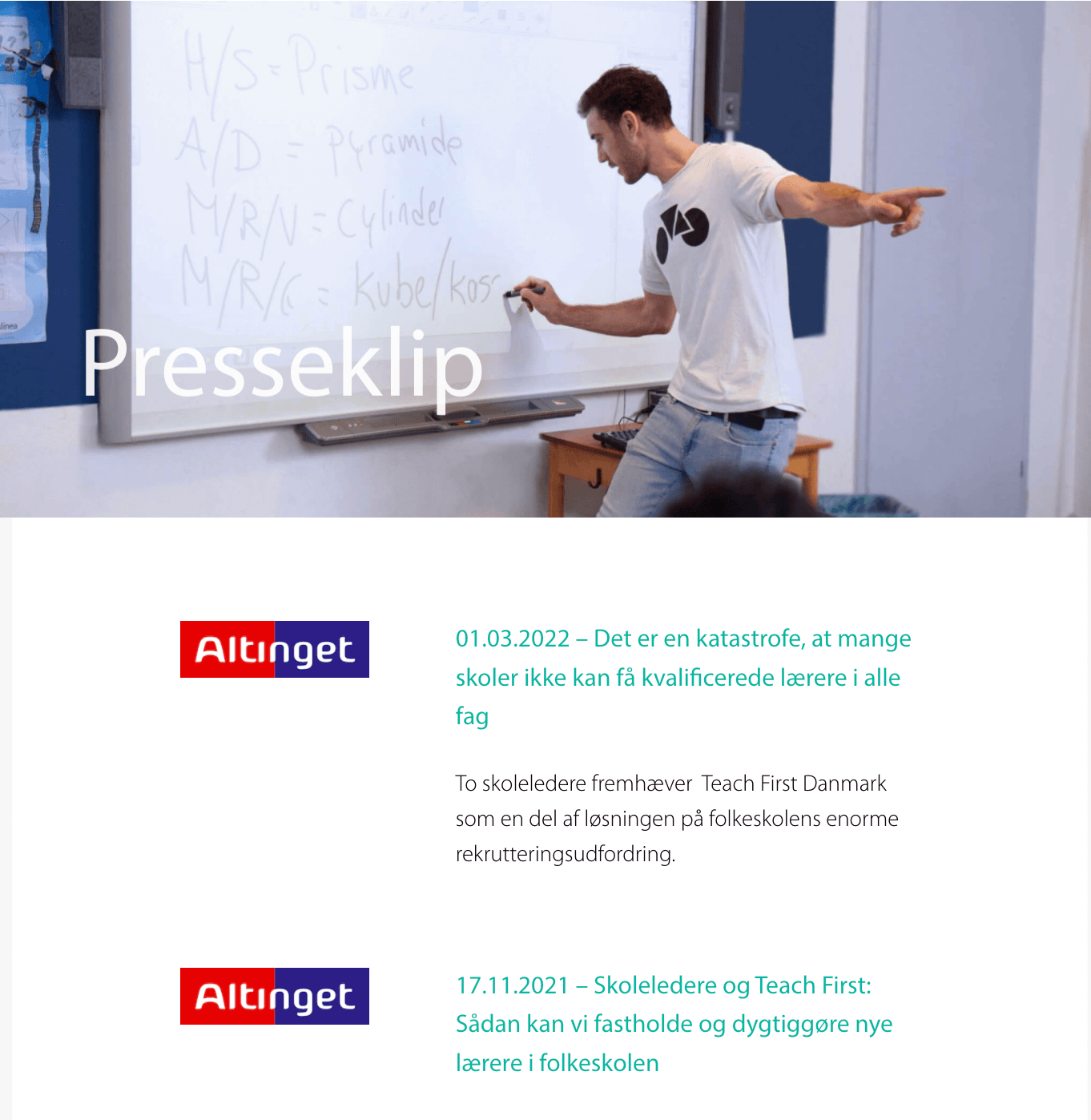